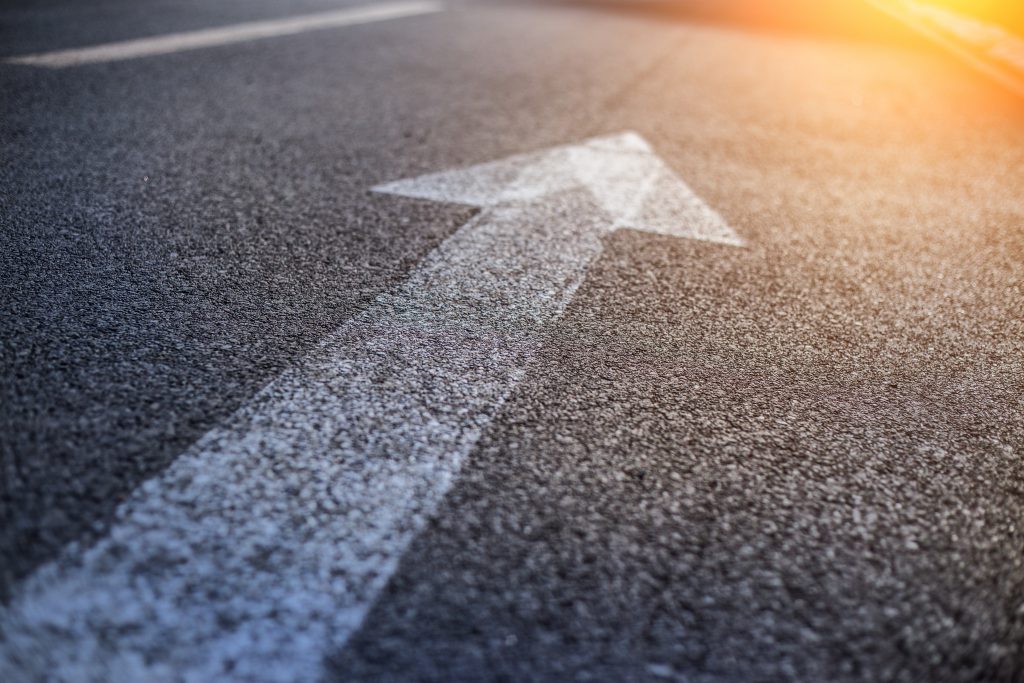 With the corona virus affecting the world, the change in recruitment processes has revealed once again the important place of the internet, which Generation Z was born into, in our lives. While face-to-face job interviews are replaced by online interviews, with this generation being included in business life and saving the time, the pandemic spreading all around the world has accelarated this transition process.

Except for the situations where the unemployed and job-seeking candidate is working or residing in a remote location, the fact that candidates who are already working and considering to change jobs have to get permission from their current workplace, and that they do not have to share the idea of searcing for a new job with the people around them, comes of as an unseen advantage.

Faced with the fact that the strength required to excel in the competition is to find talented teams, to recruit them, to promote them, and to work in harmony with the existing talented team, institutions, on their online interviews, also supported acting independently from location in the search for talent.

Online interview techniques, models and platforms have become the subject of many workshops and webinars and have increased the needs of institutions to create digital platforms. Robotic systems have become involved in a certain part of the interview processes. It was discussed how robotic systems will affect a talented candidate if they are not human-oriented, although they support business units in many operations of human resources. While all these were happening, the generation Z, who recently entered the business life, did not hide their desire to rewrite all the rules regarding the business world.

As a person born in 1996, when I made detailed observations to understand the approach of Generation Z, including my peers, in new generation recruitment processes; I can say that the primary expectation of this generation, which is also called the technology generation, is to get away from the details as much as possible and reach the result in the shortest way. Generation Z, who is not interested in details, rules and any imposed conditions, states that they expect the same result-oriented and fast action from everyone in the business life and ecosystem. They also comfortably express their dissatisfaction with all the questions and hierarchy that can be considered stereotypes in recruitment interviews and that they value  individuality, self-worth, and sincerity more than any other condition. They feel closer to natural leaders and thought leaders. They are interested in living values in organizations. They don’t feel nervous about online interviews as the internet is a big part of their lives. They have high interest in technology and new generation platforms used in interviews increase their interest. Although they don’t always say what is expected in interviews, they make their intentions clear. The daily, monthly rhythm of a job concerns them and they are closely interested in the purpose and area of the work and project they will be involved in. Considering all these, I can say that the interviews with the new generation, who is often criticized, are not very difficult. In addition, I would like to remind my peers who will participate in an interview that expressing yourself comfortably is not to occupy the rights and areas of the other party, and that universal communication rules such as compliance with the interview time, listening, and not giving up on etiquette apply to every generation.

I wish an increase in the number of human-oriented interviews based on basic communication values where we understand each other well, where competencies and potential are well evaluated, and finally where the common purpose and culture are well understood.